HaKiTa is a non profit organisation (vzw) in Belgium who is working together with an NGO in Tanzania, ‘Tanzania Love Children Organisation’.

The ngo in Tanzania became official in 2014. The aim of the organisation is to provide education to the children of Tanzania and to support the community to build a stable future.

HaKiTa was founded in 2018 to support the Tanzanian ngo financially and advisory. It is the bridge between ‘Tanzania Love Children’ and the sponsors.

The main goal is fundraising and raising awareness of the difficulties of Tanzanian families. 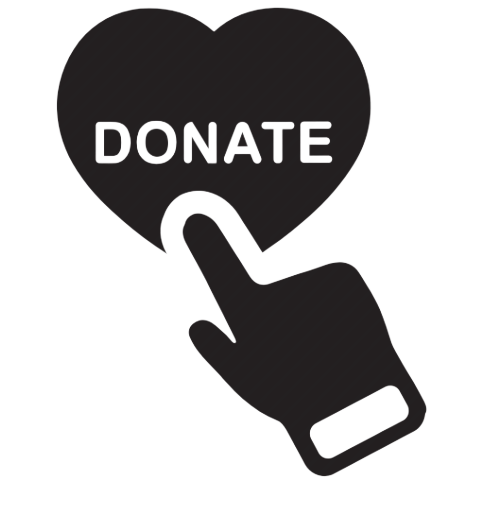